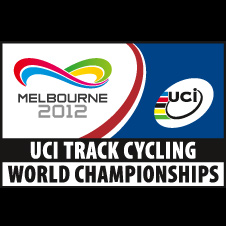 The 2012 Championships is the final qualifying event in the lead-up to the 2012 London Olympic Games ensuring all fans will witness the best track cycling on offer as cyclists vie for an Olympic berth and a prestigious rainbow jersey.