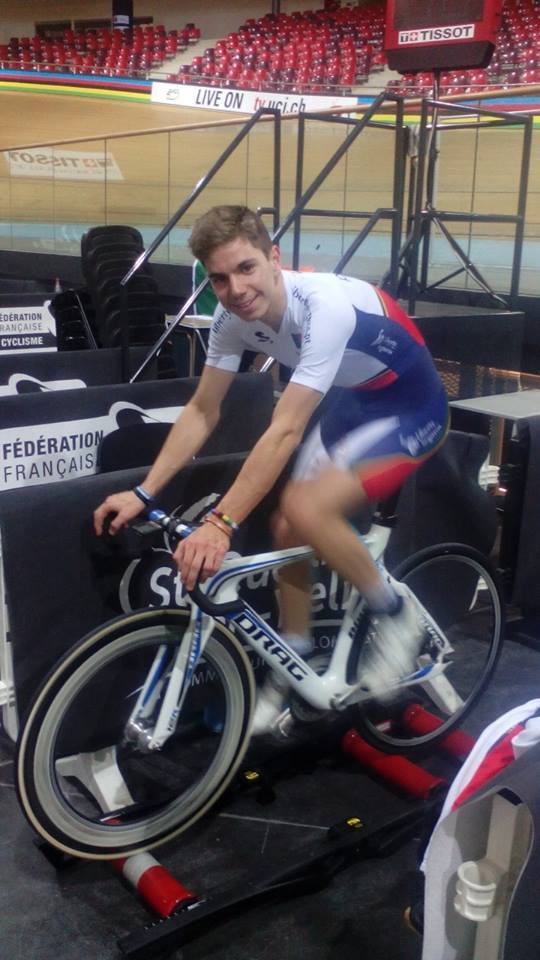 The young cyclist, Ivo Oliveira’s twin brother, Rui will represent Portugal on the UCI Track Cycling World Championships. This will be a debut of the Portuguese national team in the Elites in such race.
Rui Oliveira will get on the track in Paris this Thursday, 19 February. He will face to 23 opponents frоm all over the world and will ride his DRAG Bluebird.
“It will be an extremely difficult test for us since the race will be attended by the representatives of the top 24 world countries”, commented the national selector Gabriel Mendes.
UCI Track Cycling World Championships will be held from 18-22 February in Paris, France. For the first time ever in its history, riders will be equipped with cameras, showing action from inside the racing during the 5-day event.