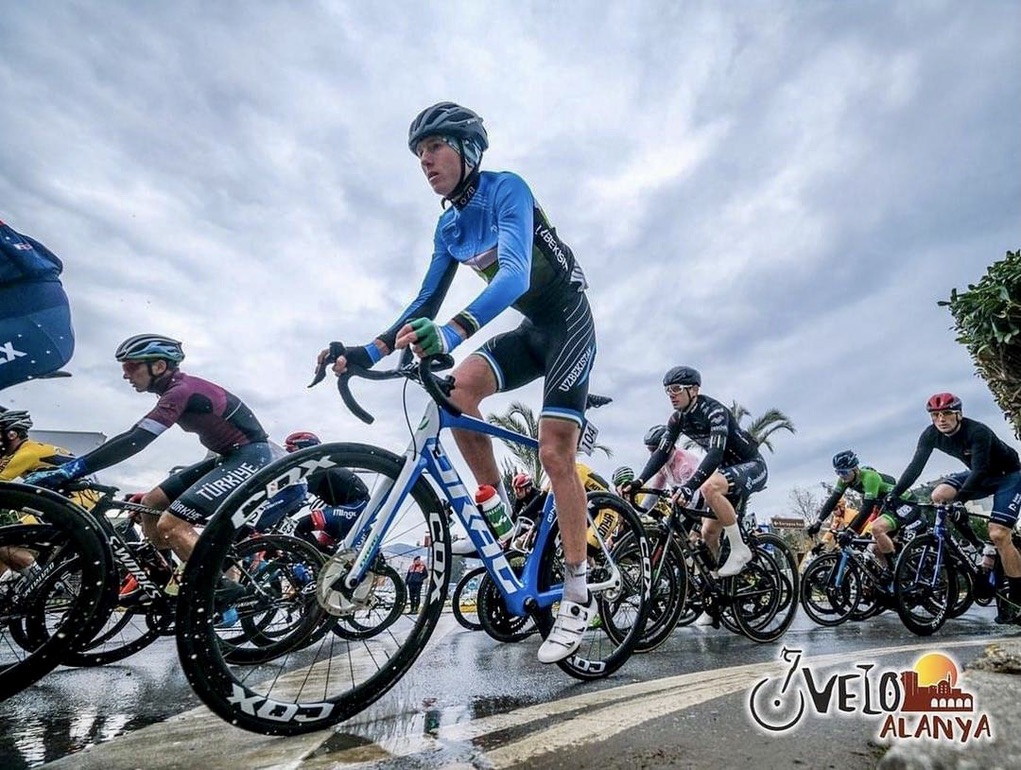 The competitors from the national team of Uzbekistan will ride DRAG bicycles in the upcoming season!
The specially made Celerra DB Di2 model is in the colors of the Central Asian republic. The national team has already taken part in its first race of the season – Velo Alanya in Turkey with a worthy performance. DRAG Volta bikes will be ridden by the young guys from the national team, who this season will compete in the French club Culture velo Racing Team U19!

Uzbekistan has invested a lot of finance and resources in the development of cycling in recent years, has also whip up the experienced coach Gleb Groysman from Team Novo Nordisk and have already participated in the Olympic Games in Tokyo 2020.

We wish los of success to the team and would like to thank the vice-president of the federation Kozim Baxtiyorovich, who entrusted us with the choice of bikes!