Clear filters
Home RoadMartin is on the podium again, warming up for the Tour on his Celerra 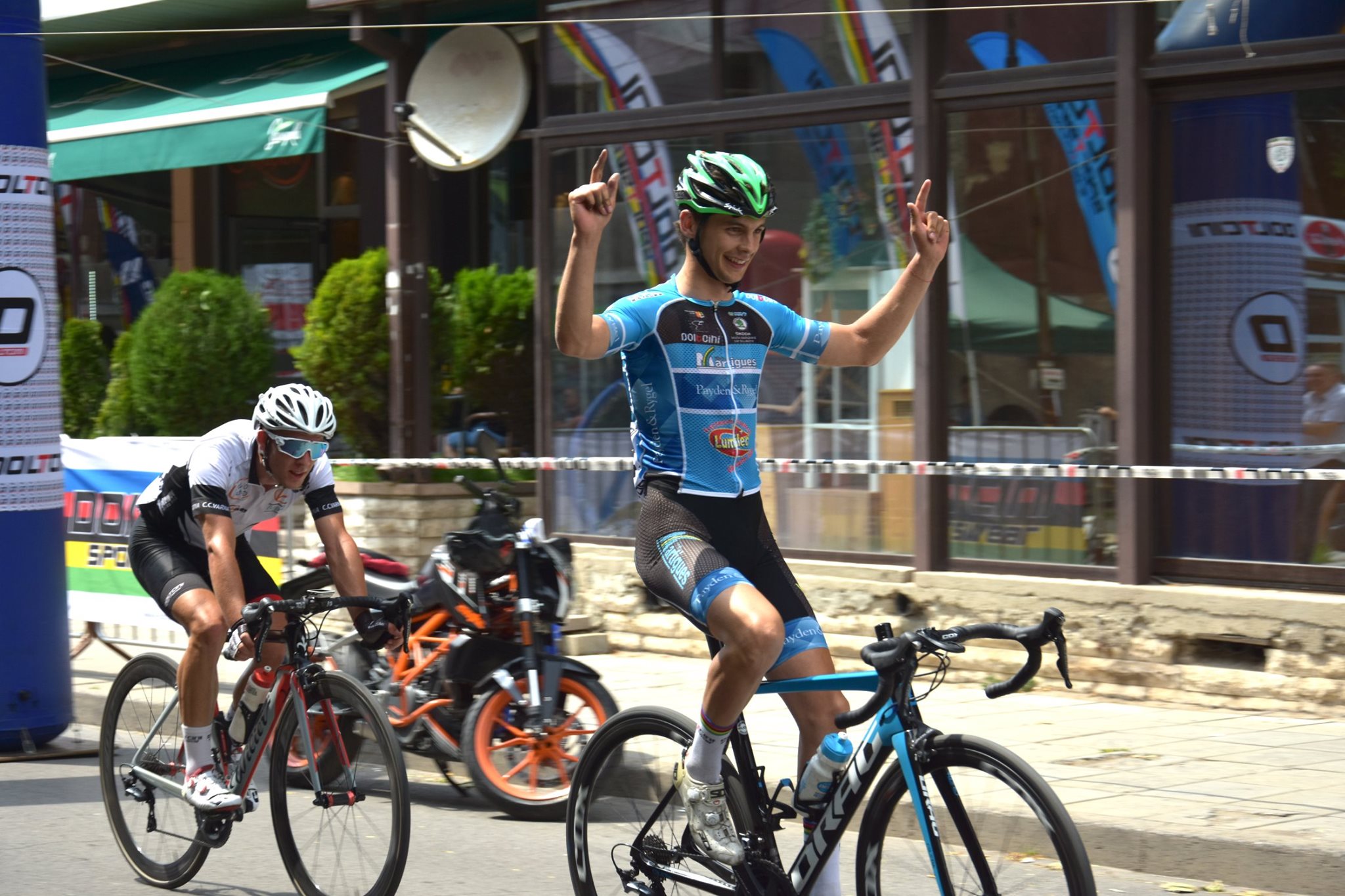 Martin Papanov from Kazanlak, a competitor of the French team “Martigues Sport Cyclisme”, recorded a convincing victory in the criterium for Dolcini Cup in Dupnitsa (July 5). In a strong competition of more than 40 competitors, the former champion of “Lyastov” finished as the winner in the men’s elite. A day earlier, in Panichishte, in the general start with a length of 110 km. , his teammate Thomas Metge ranked 8th. “We worked for him, we failed to qualify for the podium, but again there was a team game,” said Martin.

Several of his teammates from different nationalities took part in the competitions over the weekend. “Martigues Sport Cyclisme”, led by Plamen Mitov, warms up for participation in the upcoming International Cycling Tour of Bulgaria.

The 67th edition of the Tour is expected to start on July 27 in Sofia and pass through 10 more cities in Bulgaria in five stages.

After July 9, Martin Papanov will join his teammates who are in Bansko and in mountain conditions are training in anticipation of the next competition – “In the footsteps of the Romans”, again for the Dolcini Cup. It will take place on July 25 and 26.

There are four Bulgarians riding for the French team – Yordan Andreev, who is the champion of Bulgaria in the men’s elite, Martin Papanov, with the title for men under 23, Ventzi Venkov and Radoslav Konstantinov, who won the Tour of Cameroon a year ago.