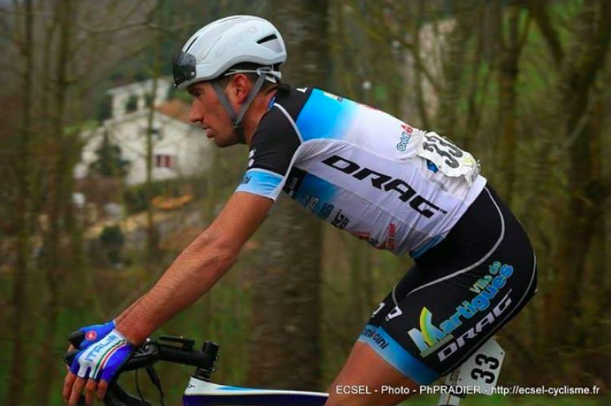 Samy Aurignac (from the picture), who is 23 years old, is back to the team after a difficult season in Charvieu-Chavagneux IC.

The South African Clint Hendricks (25 years) returns to Martigues SC-Drag Bicycles after he firstly joined the team in 2013.

And another to younger hopes will complete the team: Vincent Tolmau (VC Saint-Antoine-la-Gavotte) and the Ukrainian Nazar Lahodych (VC La Pomme Marseille).

Don’t forget to notice and the presence of the two teenagers of 19-year-olds Bulgarian – Denis Dobrev and Aidan Van Niekerk of South Africa, who competed in Martigues SC-Drag Bicycles in 2016.