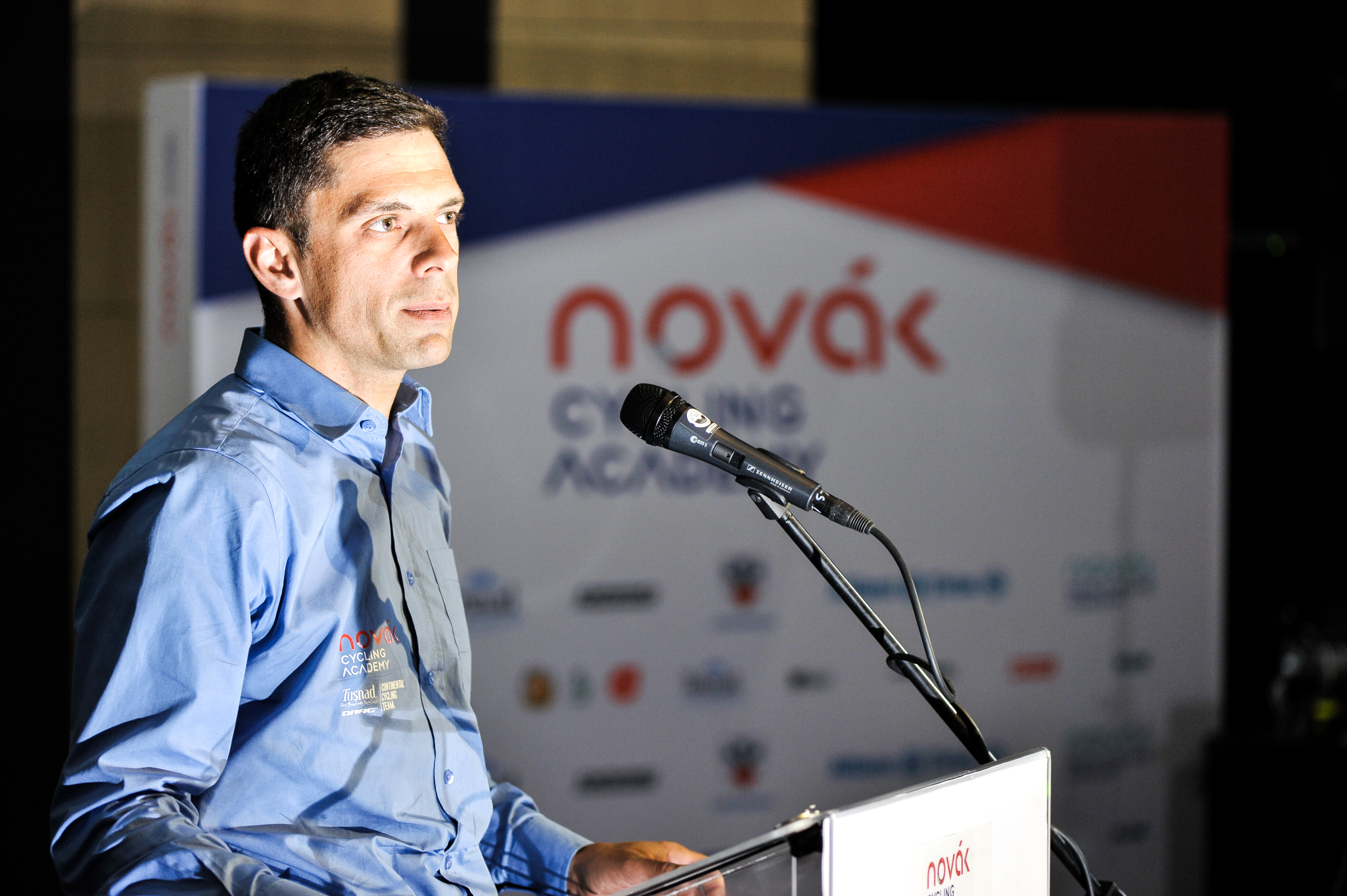 The only Paralympian in history of Romania, Eduard Novak, launched last days in Miercurea Ciuc, the first academy cycling in Eastern Europe, named “Novak Cycling Academy”. Cycling federation president says the success of future teams and volunteers should be a model for other sports fields.

“Novak Cycling Academy” aims at attracting a total of 50 children and preparing them in a centralized framework for cycling performance in three Olympic cycles. The children will benefit of specific training, nutritionist, psychologist and physiotherapist. “I only started cycling at 25 years and learned everything on the internet. After the Paralympics in Rio, I focused on this unique project. Novak Academy will be a sports institution that will prepare them for life, because only with proper training you can get great champions, “he said.

Eduard Novak spoke about plans to make Tusnad DRAG Cycling Team in a pro-continental team. “Currently I do not see sense to force the shift to a higher category because, apart from budget problems, we have local riders at this level. I hope the next eight years to change things and to have a pro-continental team in Romania, Miercurea Ciuc or elsewhere. Novak Academy is a first step in this direction, “concluded Cycling federation president.