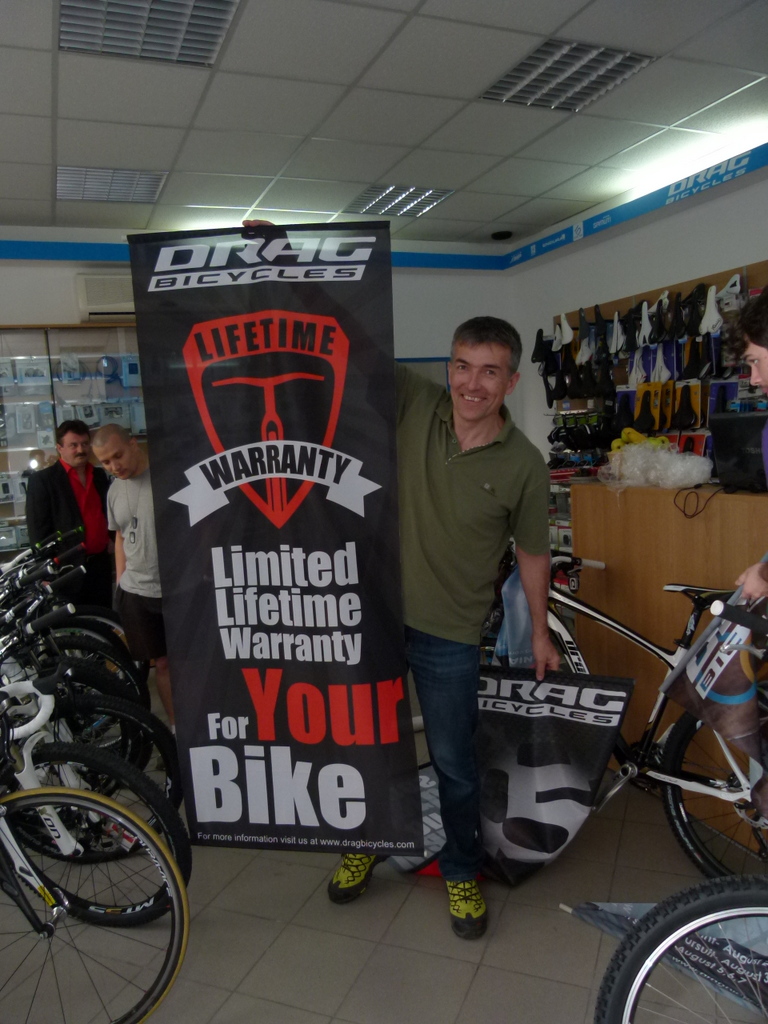 DragZone’s latest store is not in Bulgaria but in Bucharest, Romania. The large store in the central area of Bucharest features the full range of DRAG bikes as well as accessories, clothes, shoes and bike parts from leading manufacturers such as Shimano, SR Suntour, Endura, Vaude, PRO and more.