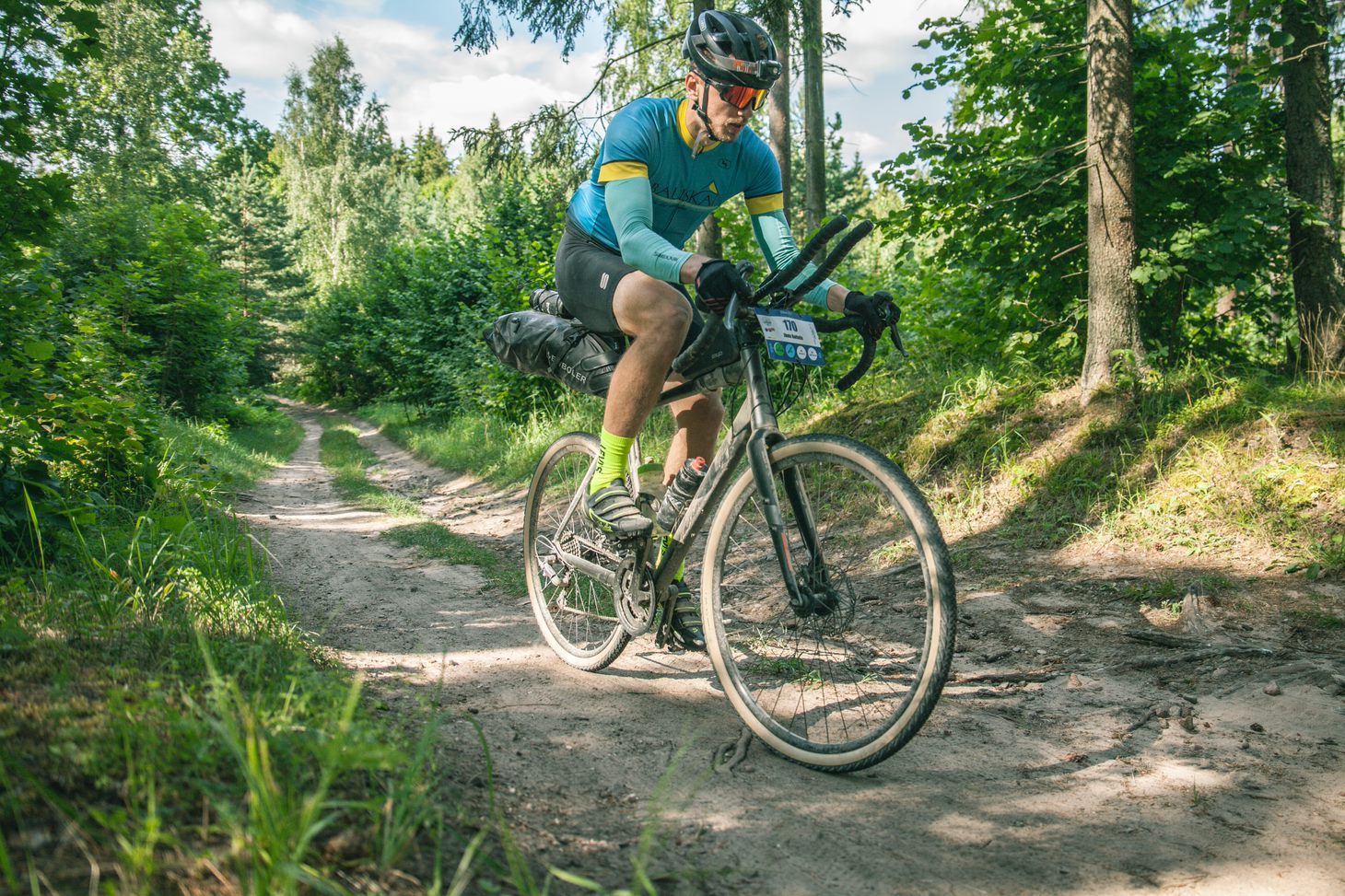 For the fourth year in a row, cycling enthusiasts joined the long-distance endurance race called “Bicycle Reality 2021” in Latvian ‘Velorealitāte’. The racers had to complete a section from Ķemeri to Riga in 42 hours, passing by 4 checkpoints located in important, mountainous places of Kurzeme and Zemgale.

The only long-distance cycling race in Latvia, brought together 193 determined and brave cyclists at the start this year, who completed with sleepless and semi-sleeping nights, hundreds of cycling kilometers. 42 hours in total was the final control time. This year, the cyclists Kristaps Egle and Aigars Lebedoks reached the finish line first, covering the endurance distance in 13 hours and 58 minutes.

The distance of 350 kilometers was covered by each participant along their own planned route, choosing their own pace, moments of peace and hours of rest. The only condition is not to receive help from outside, to observe safety, not to ride on unauthorized sections of the road and to visit 4 checkpoints located on the road, during their riding hours. At each checkpoint, participants were greeted by judges who recorded the time spent on the road, as well as refreshments and snacks.

This year the weather was quite favorable for the riders. Although the nights were cool, you could even say cold, during the day the sun warmed again, and the rain did not surprise either. However, the dry gravel and sand roads were quite a good test for both the endurance of the riders – emotional and physical, as well as technical.

The rider with starting number 170 Jānis Baltušs who chose to compete with the gravel machine DRAG Sterrato finished the race for a total of 18:55 hours.