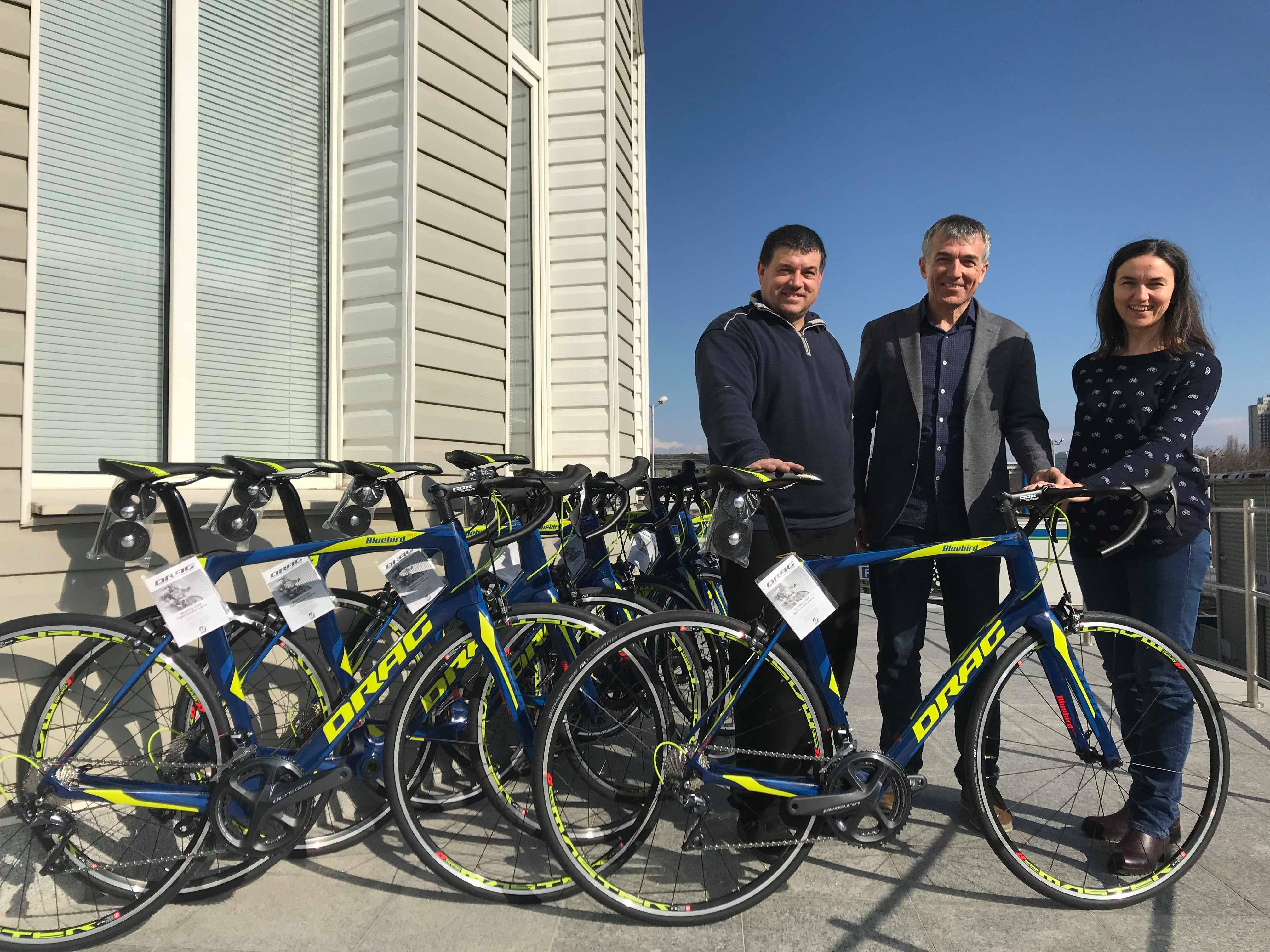 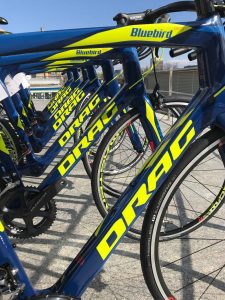 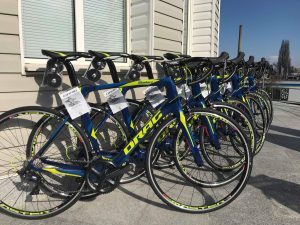 The new custom made DRAG BlueBird ER bicycles for the Lithuanian U23 KLAIPĖDA CYCLING TEAM are ready for the top step of the podium at the upcoming races in Spain and Belgium.The KLAIPĖDA CYCLING TEAM has produced many champions:Gintautas Umaras a double Olympic champion from Seul 1988 in the individual and team pursuit on track. Arturas Kasputis Olympic champion from Seul 1988 in the team pursuit on track. Ramunas Navardauskas has many titles but on of his most famous victories is when he won the 19th stage of Tour De France in 2014.Team manager and coach is the famous Vaclovas Siugzdinis.
© Copyright 2020 DRAG Bicycles Company
This site uses cookies: Find out more.