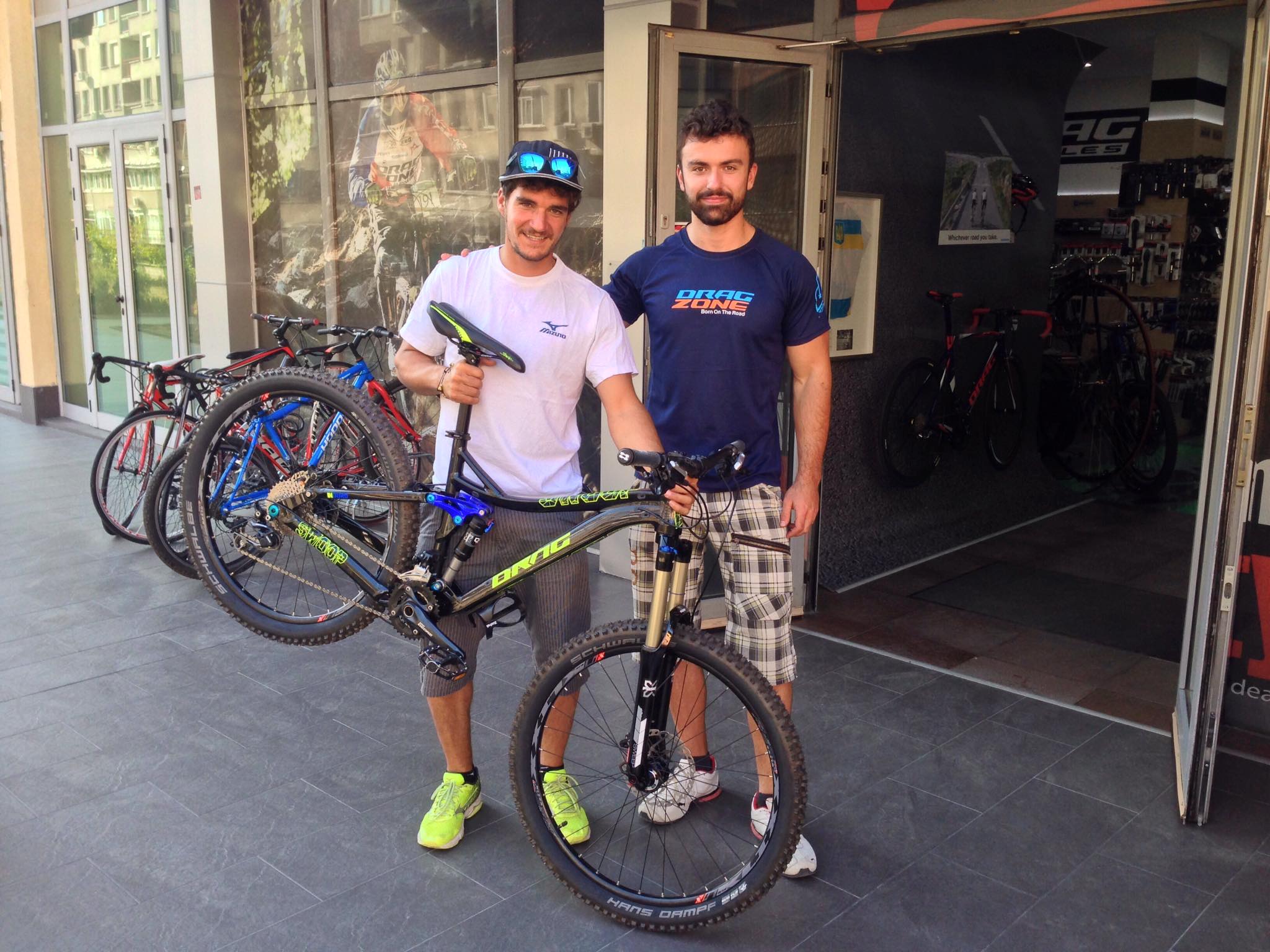 Last year Nikola Chongarov made an appeal for the first #GoChongi. The former alpine skiing national winner has been out of professional sport for two years and is heading to a whole new discipline – ski cross, where there are only three races throughout his career. Besides, the ski crossing in the ski federation is new and it was difficult for Nikola to get funding because he still did not have experience and results.

Nikola said he always wanted to ski cross, as the discipline is dynamic and interesting. After his first campaign, he achieved results motivating him to launch a second campaign to join the Olympic season. Chongarov said that this year he also received support from the Bulgarian Ski Federation. In the forthcoming Olympic season, the Bulgarian skier will participate in ten World Cup competitions. In order to be one of the 32 people who race the Olympic ski cross in February 2018, the only step left is to score enough World Cup points and make the cut for the Olympic rank list.  Before that, however, he was going to have a hard preparation.

DRAG and Drag Zone support Nikola Chongarov’s campaign to reach the Olympics in 2018 and to become the first Bulgarian cross-country skiing champion by providing him with a DRAG Swoop bicycle to train and prepare for the new season.

At his personal Facebook page, Nikola says he is very excited about the gift and will immediately test it.

More about Nikola Chongarov’s campaign can be found on his site or on his facebook page.