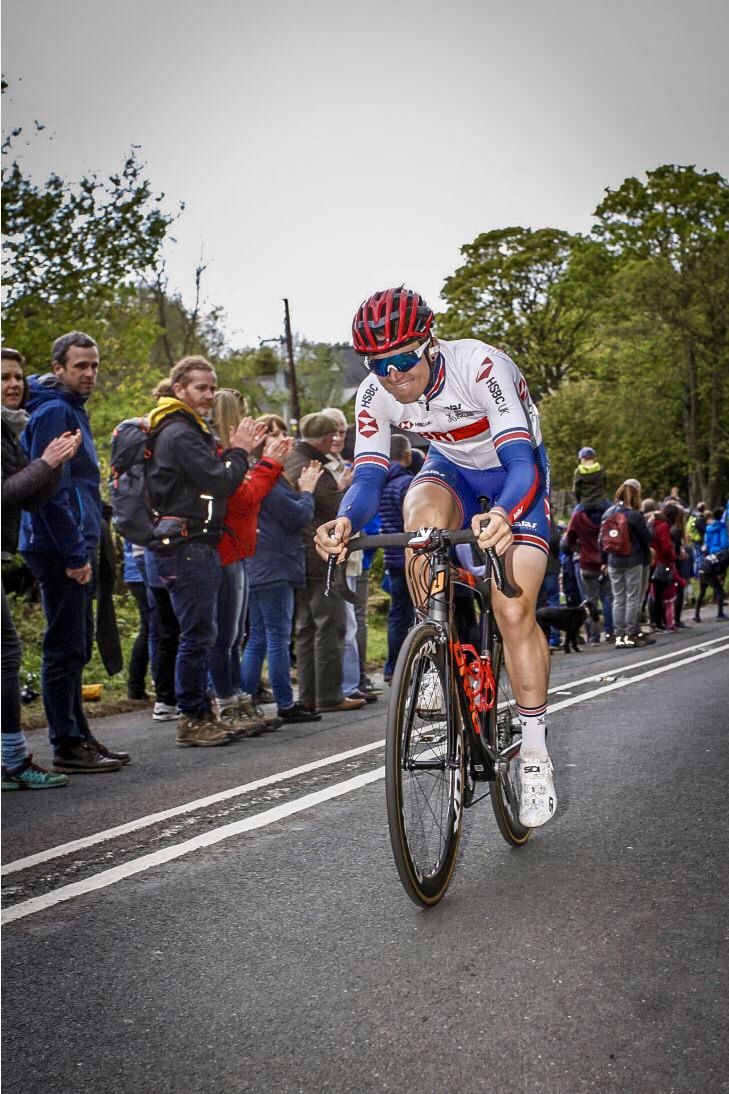 DRAG Bluebird proved its mettle alongside the top names in cycling.

Charley shared with us his feedback on the race and the performance of his DRAG bike.

Is this your first time competing at Tour de Yorkshire? Was this race more special for you?

What was your biggest challenge during the race?

What was your role in the team strategy during TdY?

Did you perform according your expectations; are you happy with your performance?

What is your impression about the DRAG bike?

What’s the feeling competing alongside the best cyclists (The Champion of the 2016 Olympic games – Greg van Avermaet)?

TDY is an international race, and is one of the biggest cycle races in the UK, an outstanding event in the international cycling calendar, with some of the top teams taking part.

The fifth edition of the men’s race took place between 2-5 May and has been upgraded to HC status by the UCI. It encompasses all corners of the county and visits more than 150 villages, towns and cities along the way.

Stage 1 starts in Doncaster and finishes on Selby.

Stage 2 starts in Barnsley and finishes in Bedale.

Stage 3 starts in Bridlington and finishes in Scarborough.

Stage 4 starts in Halifax and finishes in Leeds.