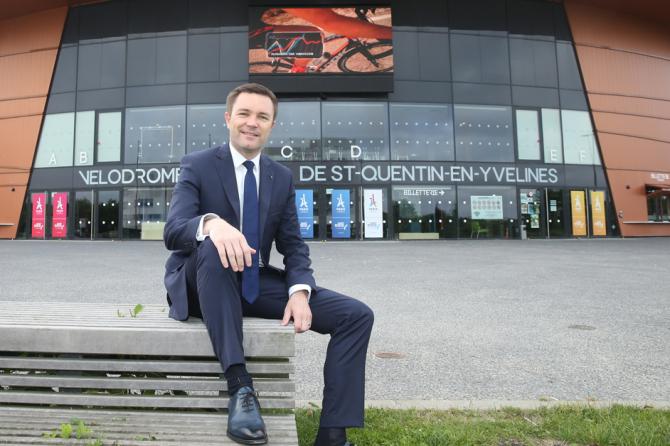 Lappartient has been the two term President of the French Cycling Federation and organises the Grand Prix de Plumelec-Morbihan competition.