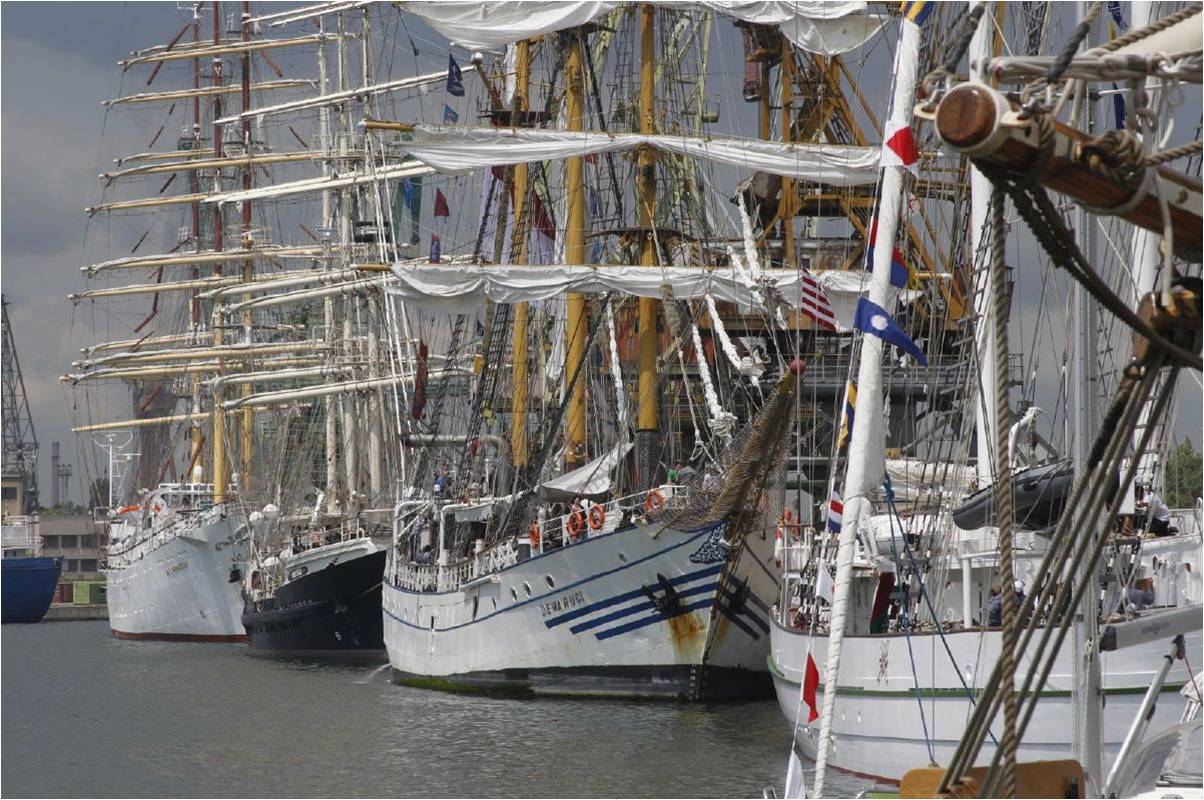 DRAG Bicycles will roam the sights of the city in the sea Tall Ships Regatta event 2014 . The largest sailing regatta in the world will take place at the beginning of the long weekend April 30-May 3.
Within the Regatta Tall Ships, every day from 9 to 19 am at the Varna Sea Garden, visitors will have the opportunity to participate in an organized bike tour with a guide, visiting landmarks and iconic locations in the park. The bike tour will be organized in partnership with the Ustrem bike store and Varna Green Tour.

The event
For the second time Bulgaria will host the Regatta Tall Ships, this year for the first time it will take place entirely in the Black Sea. The race will include Varna port,   Russian port of Novorossiysk and Sochi, and the Romanian port of Constanta.
Patron of the festival days in Varna will be the President of Bulgaria Rosen Plevneliev and those in Novorossiysk and Sochi – Russian President Vladimir Putin .
In the days from April 30 to May 3 in the seaside capital is expected to arrive 30-35 ships , 10 of which will be the most prestigious – class A.

The port will hold an accompanying program – concerts, sporting events, children’s attractions. In the city center will be held a parade of crews and rewarding. On May 3, the parade will be held on sails during which the participating ships will pass near Varna coast to show their greatness and beauty.
Over 400,000 people are expected to witness the spectacular event in Varna. Organizer for Bulgaria is Varna Municipality.