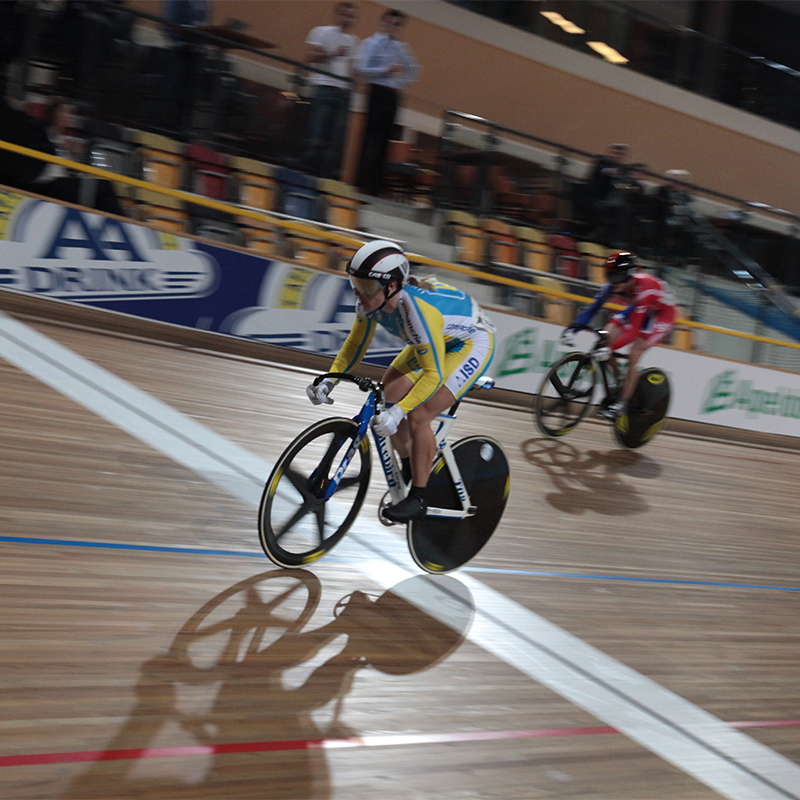 The UCI Track Cycling World Cup gets underway this week with the first of four rounds which, for the best specialists in the world, will be the second to last step in the qualification system for the London Olympic Games, the high point of the year.

The programme has been slightly modified for this season. As well as the 10 Olympic specialties, five events that feature in the UCI World Championships (with the exception of London where there will be only four) will be raced in each round: in Astana these will be the 500 metres and the points race for women, and the individual pursuit, scratch and Madison for men.

This pre-Olympic season promises to be an exciting one for track cycling, one of our sport&rsquo s most spectacular disciplines!