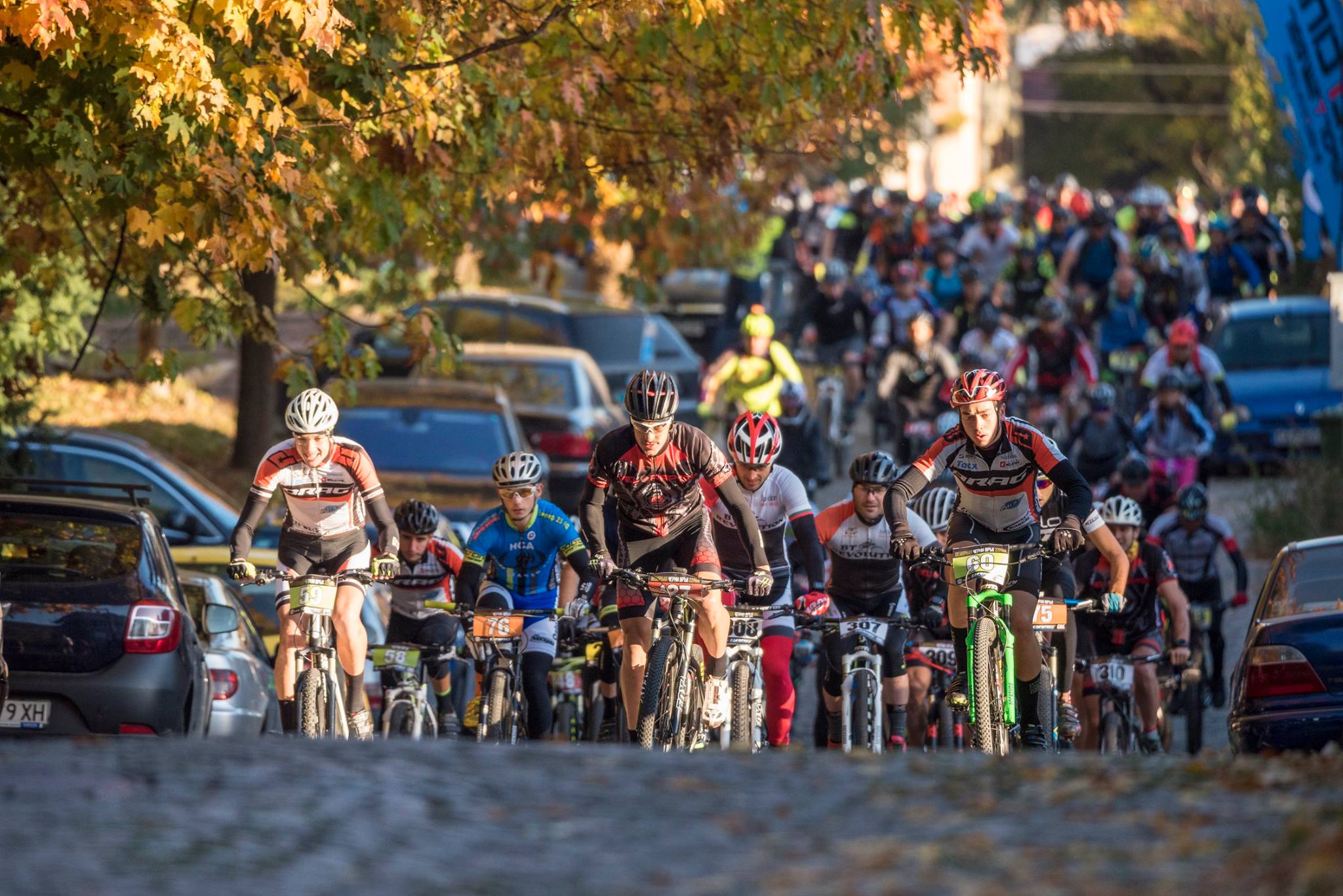 More than 150 people took part in the 14th edition of Velorali DRAG Cherni Vrah MTB race on 21st October. The route covers 38 km from Sofia’s Boyana district up to Bulgaria’s 4th highest mountain peak Cherni Vrah at 2290 meters, and back down again to the starting point.

Nature shone on the competition, providing a beautiful sunny, warm autumn day for the event, which started at 9:00 and continued until 16:00.

Initially scheduled for October 7, the race was postponed for the 21st, primarily because news came in at the last moment that the state institutions would allow the return of the old and much loved route after two consecutive years when we were forced  to use an unpopularroute that used the same path to go up and down the mountain.We are especially happy that we were able to return the favourite route to fans of MTB cycling in Bulgaria.

Despite the bad weather on October 7, which wreaked damage along the route – mostly fallen trees and branches – on the 21st, the route was clear and passable, thanks to volunteers from DRAG and DRAGZONE stores.

Aleksandar Alekseev Alexeyev notched up the fastest, time 2:25:00 (14 seconds faster than last year’s winner in the Men’s category). In the Women’s category Hristina Kozareva finishedfirst with a total time of 4:03:55.

In the category of Veterans there were two winners for the respective groups (veterans and veterans 56+) – Hristo Ivanov Lekov, time 03:03:10 and Ivan Bojinov Ivanov, time 04:39:33. In the Junior category Ventzislav Venkov of DRAG Cycling Club, won first place for climbing and descending Cherni Vrah in 03:09:28, and Daniel Todorov, again from DRAG Cycling Club, took the first place in the category of Cadets with a total time of 05:28:02.

The top three of each category receivedvouchers from DRAGZONE store and the online store Doltcini.BG,in addition tomedals and prizes. Prizes were also provided by Omsight, a Bulgarian manufacturer of premium sports clothing. All participants received a souvenir T-shirt as well as a diploma.

Sponsors of the event were OK Taxi, Sopharma, Dolchini, Omsight and USIS Security!

We will be happy next year to meet again at our well-known place.